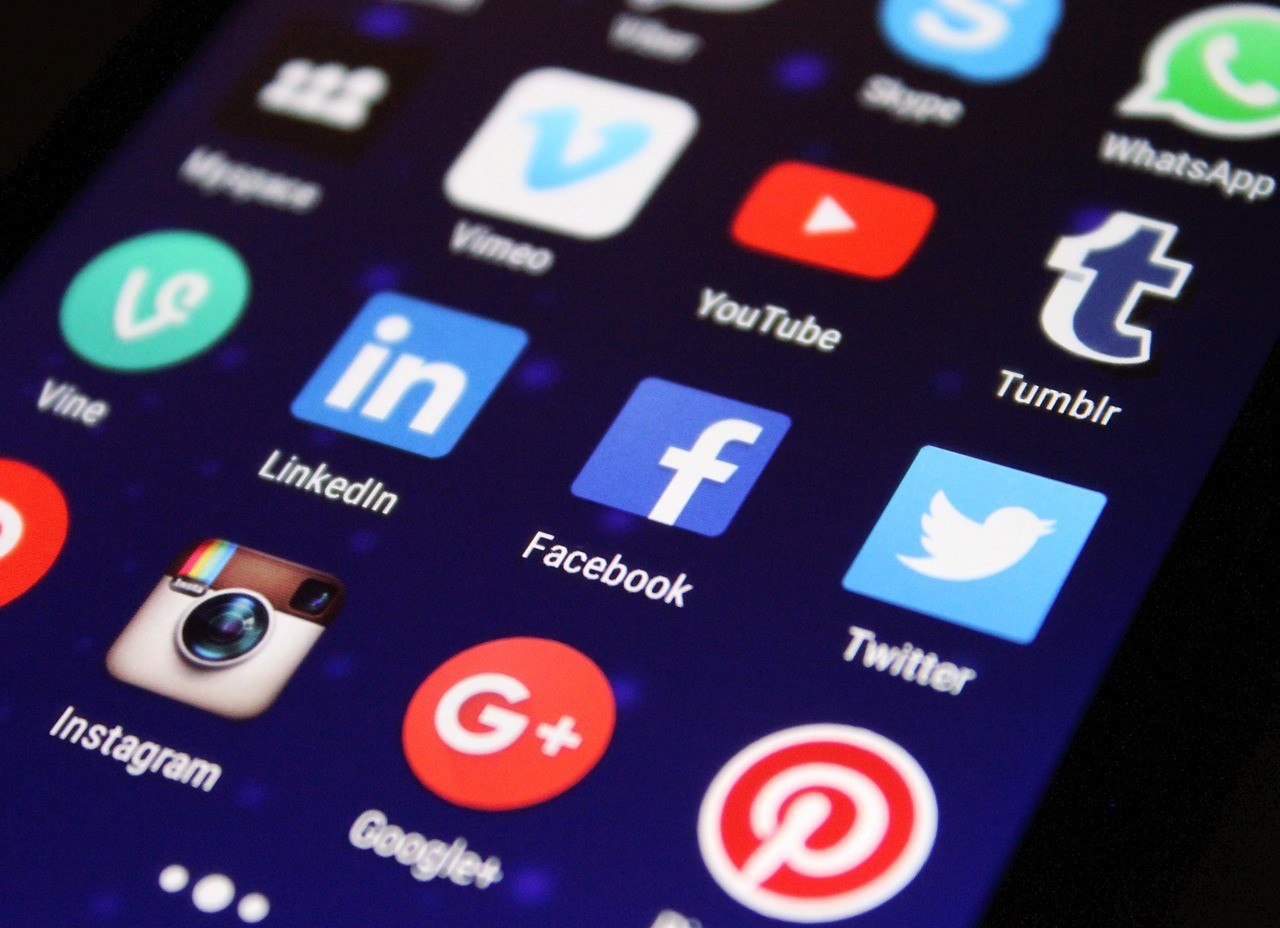 Google has announced the end of it’s Flagship social network Google+ following data breach of up to 500,000 users accounts

Snapchat, Instagram, Facebook, LinkedIn…They all have one thing in common. They’re platforms designed to connect people. How long someone spends on these sites varies regularly, but, for active users this is normally between 5 minutes to hours depending on what content’s being absorbed.

Google advised that it would begin the “Wind-Down” of the consumer platform when 90% of it’s users only visiting for less than five seconds.

So the Technology Doctor prescribes you something sweet to get over this shocking news, consume regularly and come join us as we go into detail about Googles announcement.

When was the last time you used Google+?

Chances are, you’ve got an account gathering dust somewhere, or, you’ve never accessed it. Most of the world has some form of Google account. Android users, Gmail users, Chrome users…All accounts that are run by Google.

Google+ was always going to fail. Not through any particular point other than it’s really clunky interface & awkwardly difficult to find options. Compared to other social networks, who have smoother menus and settings, it just felt that nobody was caring for it on the back end.

When it was announced that a bug was present for more than two years there was never going to be an easy way out of this. Unless you’re:

The list could go on for a long time. You can see a comprehensive list of key exposures here.

So what now for the Google+ platform?

Google is planning on keeping the platform running for enterprise users in the workplace. It does appear that the search engine giant is making plans for Google+ to become an enterprise product to allow corporate social networking and completely shutting down the consumer side of the platform.

Sources from the internet suggest Google have advised “Our review showed that Google+ is better suited as an enterprise product where co-workers can engage in internal discussions on a secure corporate social network.”

With so many social options available, is there really room for Google+ to move to corporate?

“Enterprise customers can set common access rules, and use central controls, for their entire organisation. We’ve decided to focus on our enterprise efforts and will be launching new features purpose-built for businesses. We will share more information in the coming days.”

We should see more about this over the next 10 months and exactly what impact the breach has had.

Know someone who would love to read this blog? Go ahead and use one of the shares above!Like what you’re reading here? Did you find it informative?Donate a coffee to John below to fuel more articles!​

Looking for something specific?

All great adventurers need a map…